skip to main | skip to sidebar

So I guess I’ll squash 6 months worth of opera and Mars activity into one post before hijacking my own blog to participate in an education chat over the summer.

One topic at a time:

First… The WING is no longer. I’m not sure what happened. So … I’m back on the main stage, as they call it. I’ve performed in two concerts. One was “April in Paris” and it was so much fun! 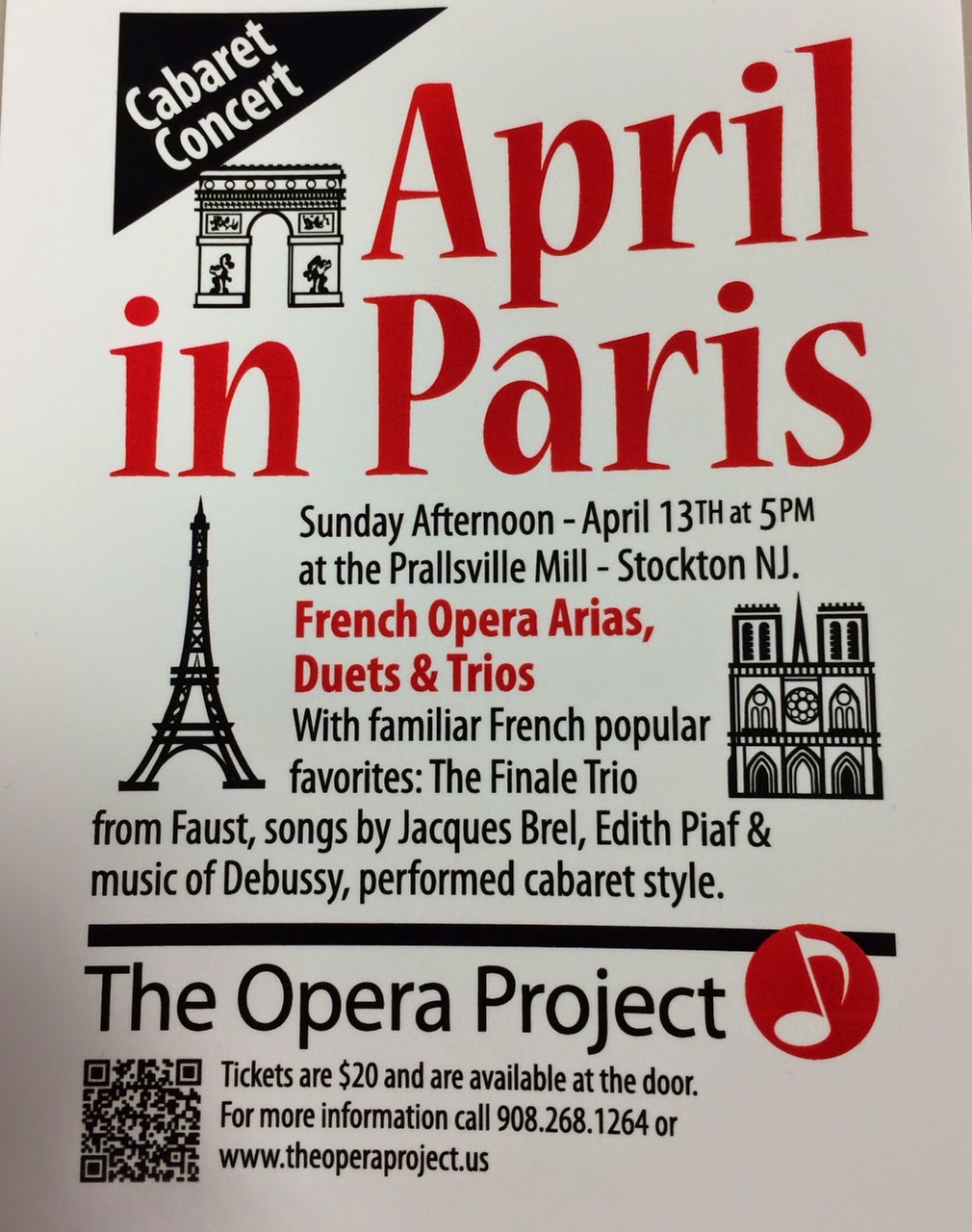 It was held at a historic mill – basically this large barn-like structure with some antique milling equipment still there. The stage is about 2 steps up from the floor. The floor was set with little round tables, cabaret style. There was a table of food at the back. And as the name suggests, it was all in French. Now, to back up… I had been working on Voi che sapete, then I learned of the theme about a week and a half before the show. French! Hmmm… back when I first began studying voice, I did learn a few songs in French. The easiest one for me to relearn in time to perform was The Tipsy Waltz. There were two Opera Project rehearsals and I had just one voice lesson before the concert.  It’s such a short song that
I sang it through twice. See if you can tell when I spilled the wine all over my dress.

The next month we had another cabaret-style concert at the mill. This time I sang Voi che sapete. The person who recorded this for me probably didn’t realize he was recording it sideways! Here we go:

I still need to work on standing still! Also, breath control. Remember to breathe! But I’m doing so much better with keeping my voice on top of the air.

Now I’m learning this silly aria from Barber of Seville. The maid sings it – it’s about how crazy the house is with everyone being in love with all different people, love is this terrible thing and OH NO SHE FEELS IT TOO. No video yet of ME singing it. Here’s a silly one I like. It doesn’t include the recit, which is a about 30 seconds long.

Then the other day I found a CD I made of accompaniments for songs I was learning with my voice teacher. I sang through them for my current voice teacher and we decided to work on Gretchen am Spinnrade and Vedrai carino. And I’m going into it all with the attitude of DON’T FEAR THE HIGH NOTES!!

So that’s the voice lesson summary. Now, onto the performances I’ve attended.

JOYCE DIDONATO in Princeton! Yes indeed. She is amazing. Had front row balcony in a tiny tiny venue. 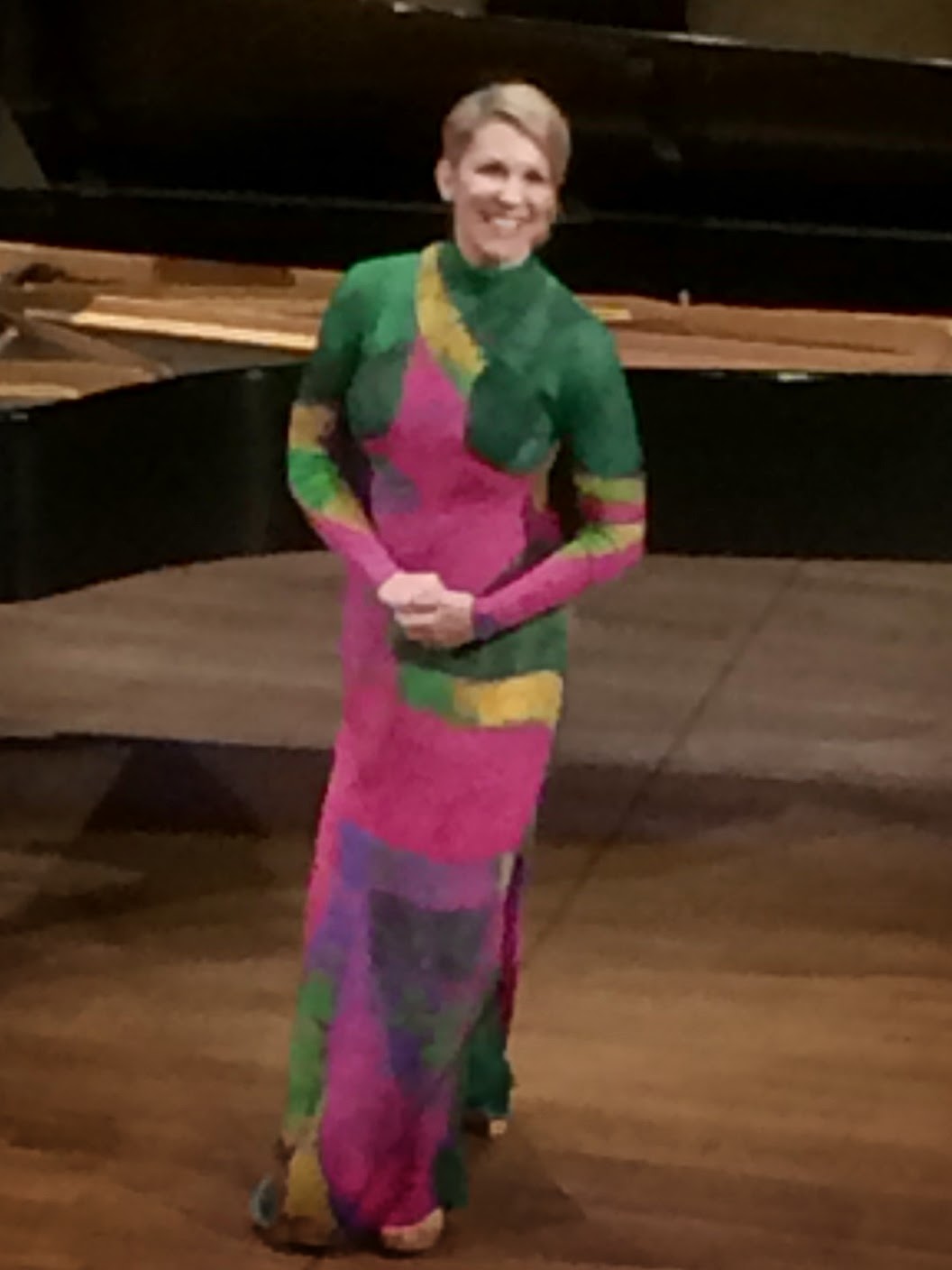 Then I saw her AGAIN in May at the Met. La Cenerentola. Went alone. Went to the matinee. Took myself out for lunch at Bar Boloud beforehand. Food and service were fab fab fab. I had the prix-fix 3 course lunch. There was pate with these tiny pickles, quiche and a pear tart. 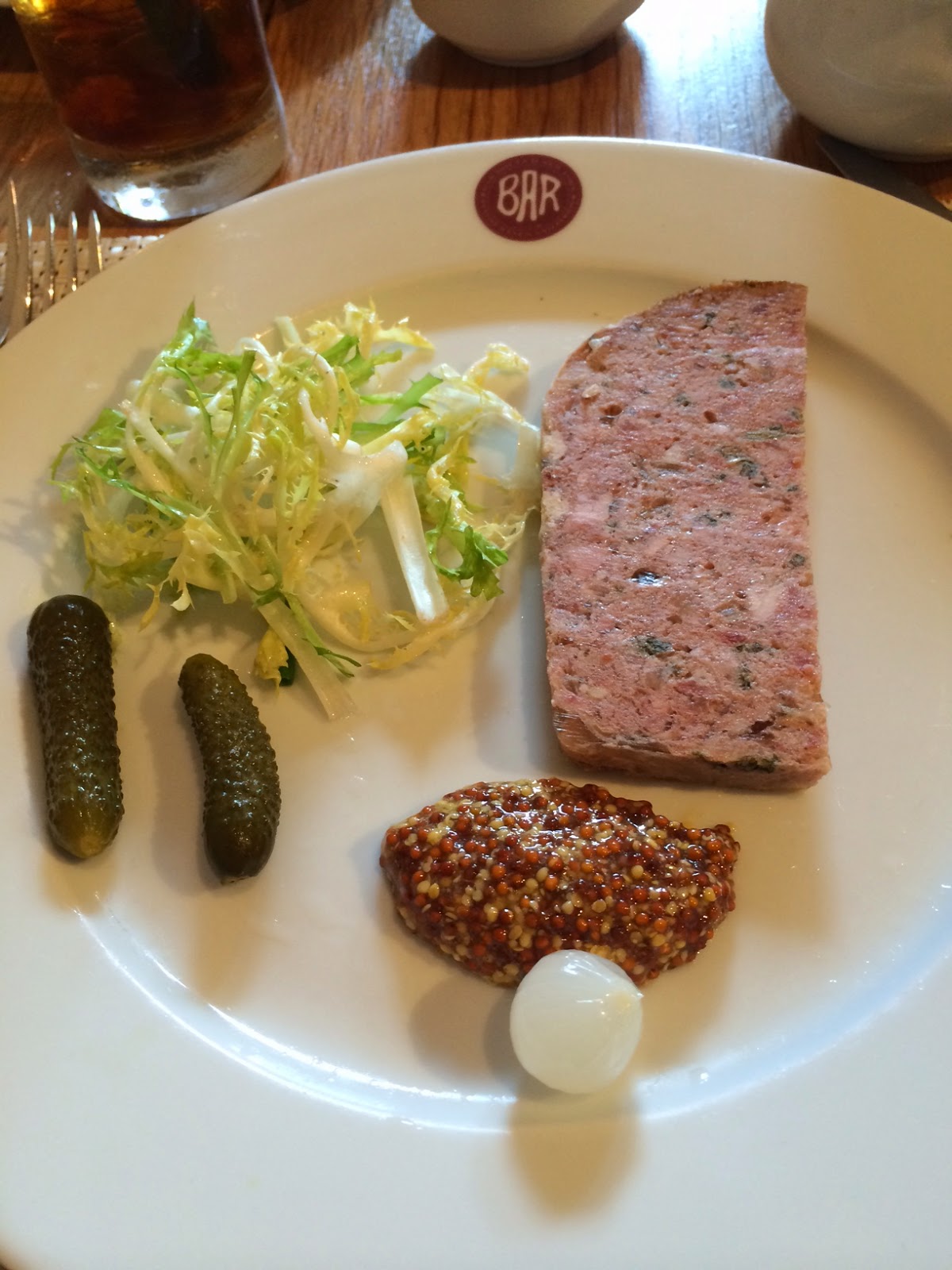 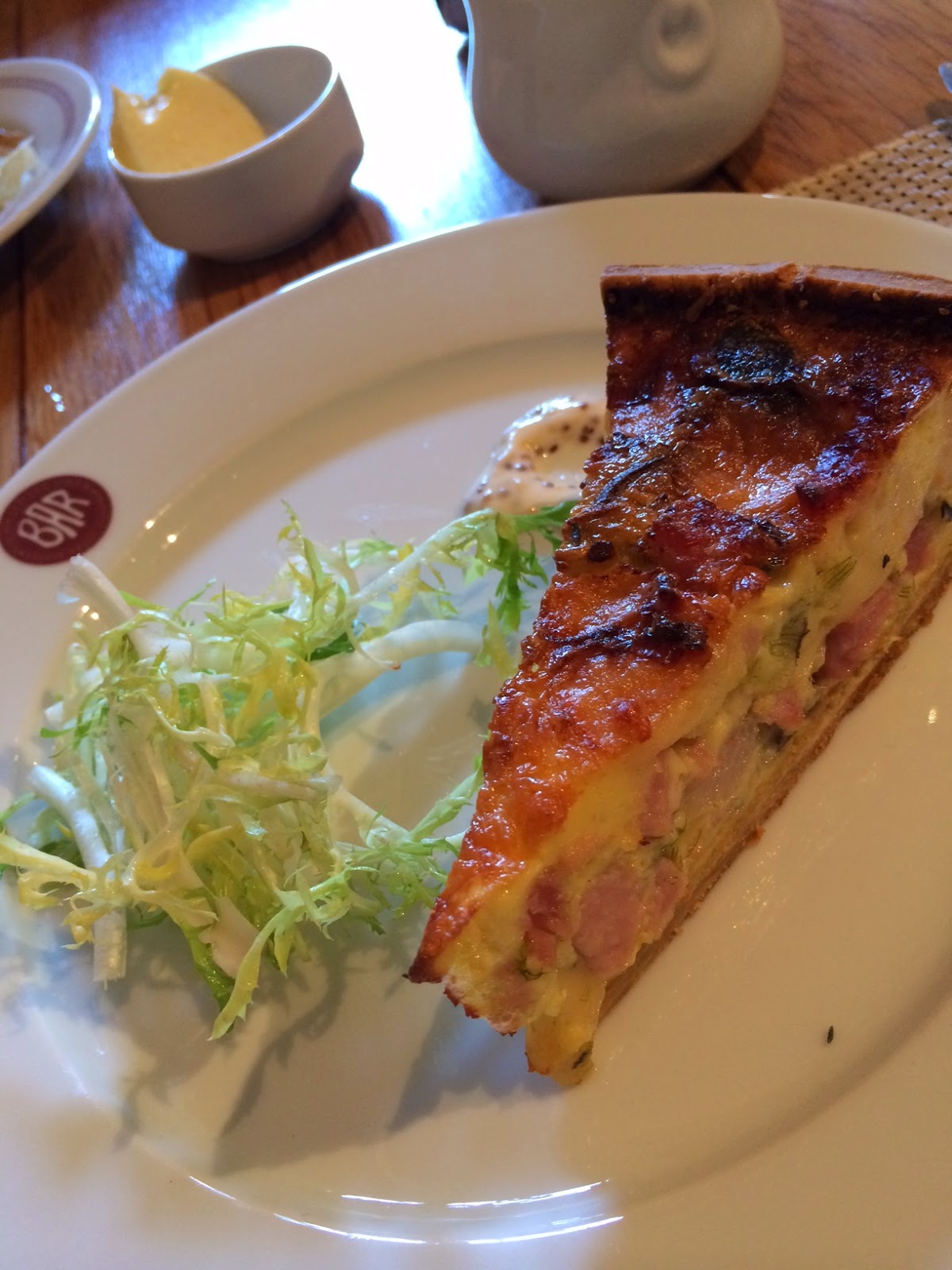 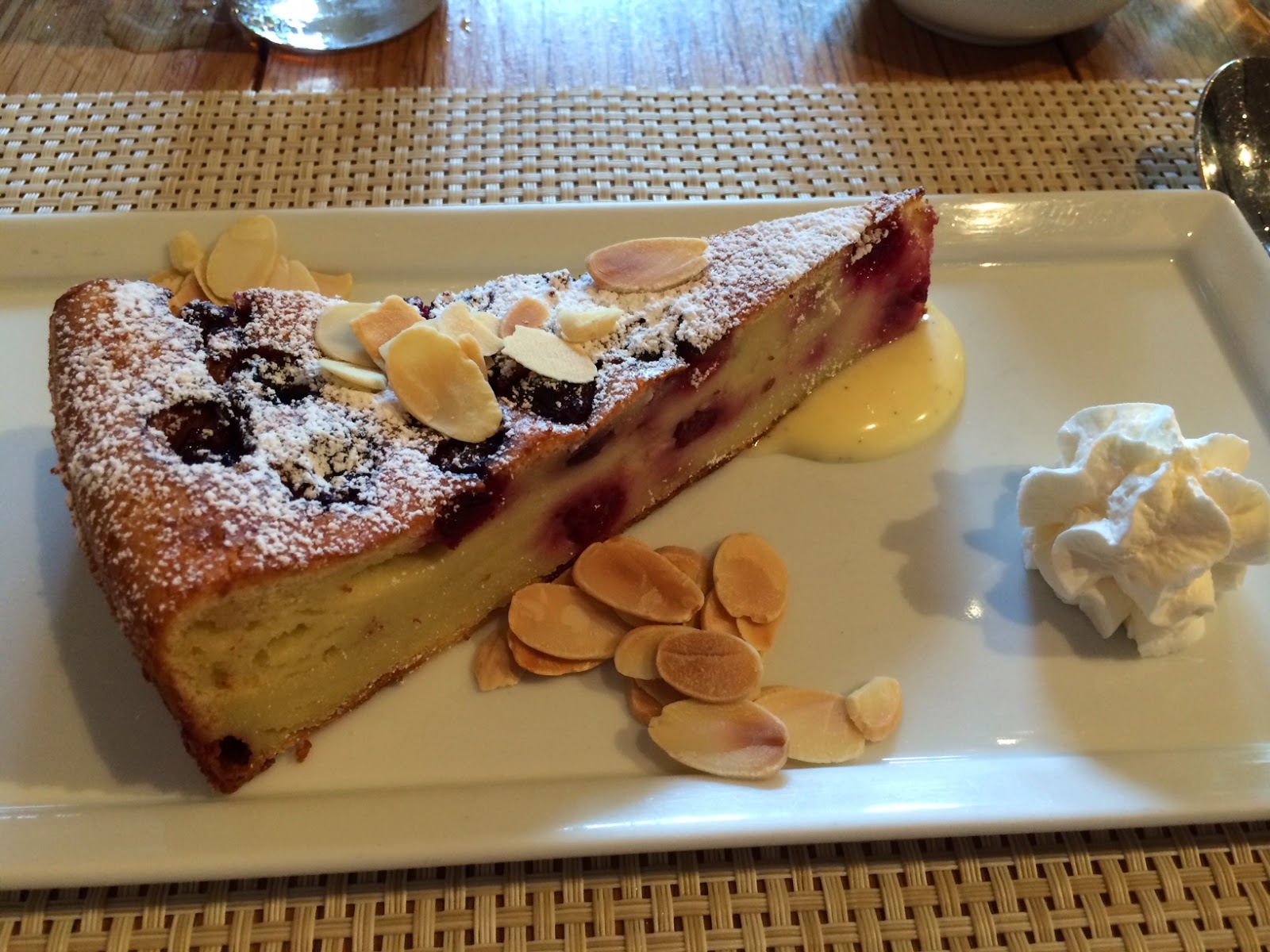 It was more food than I could eat. Then I went across the street to the Met and made my way to my seat in the orchestra rear. I was about 3 rows from the very back. View from my seat: 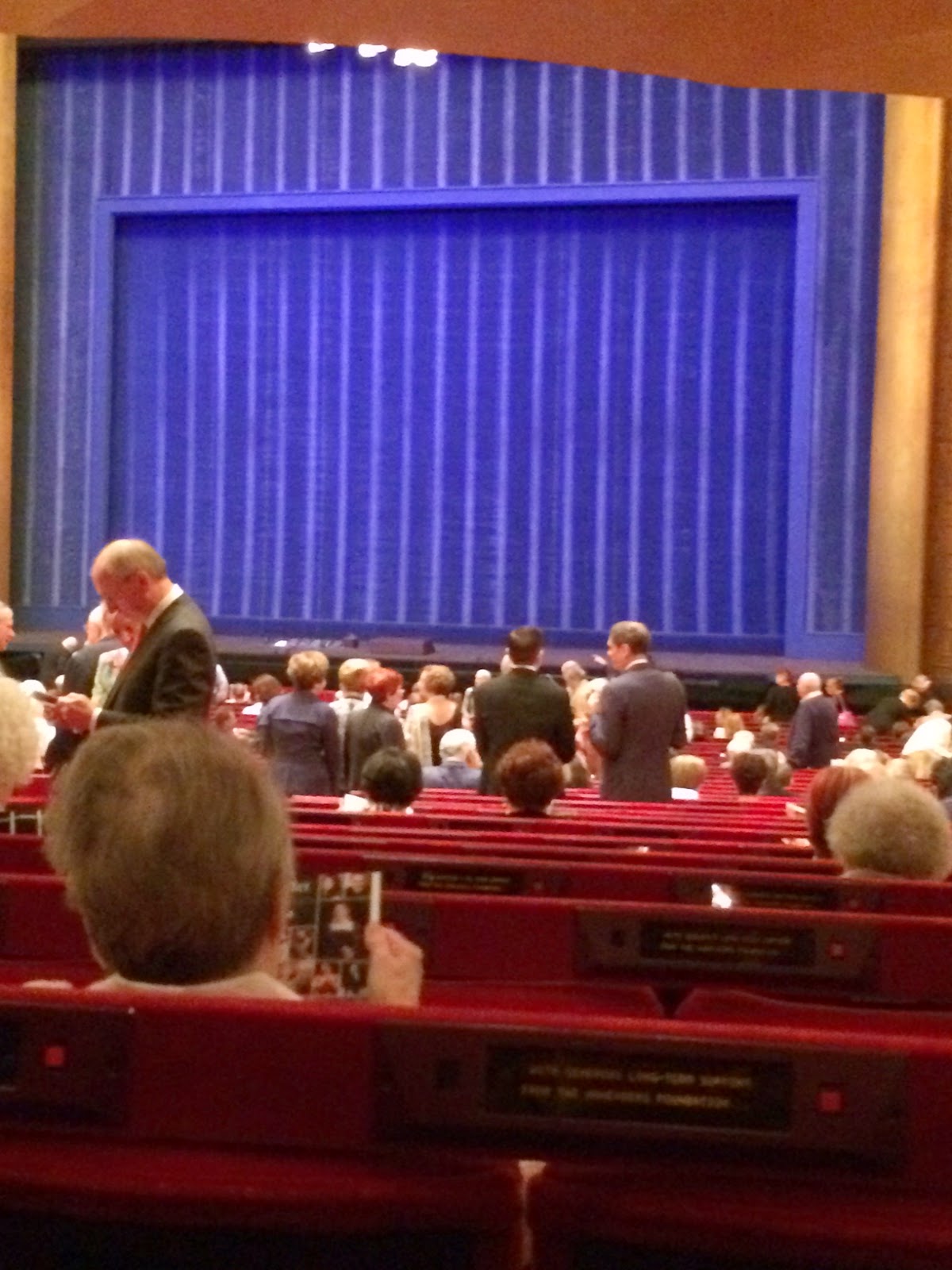 The opera itself was FABULOUS. But of course it was. How can any opera with Juan Diego Florez and Joyce DiDonato be anything but? She'll be there again next year. And so will I of course! 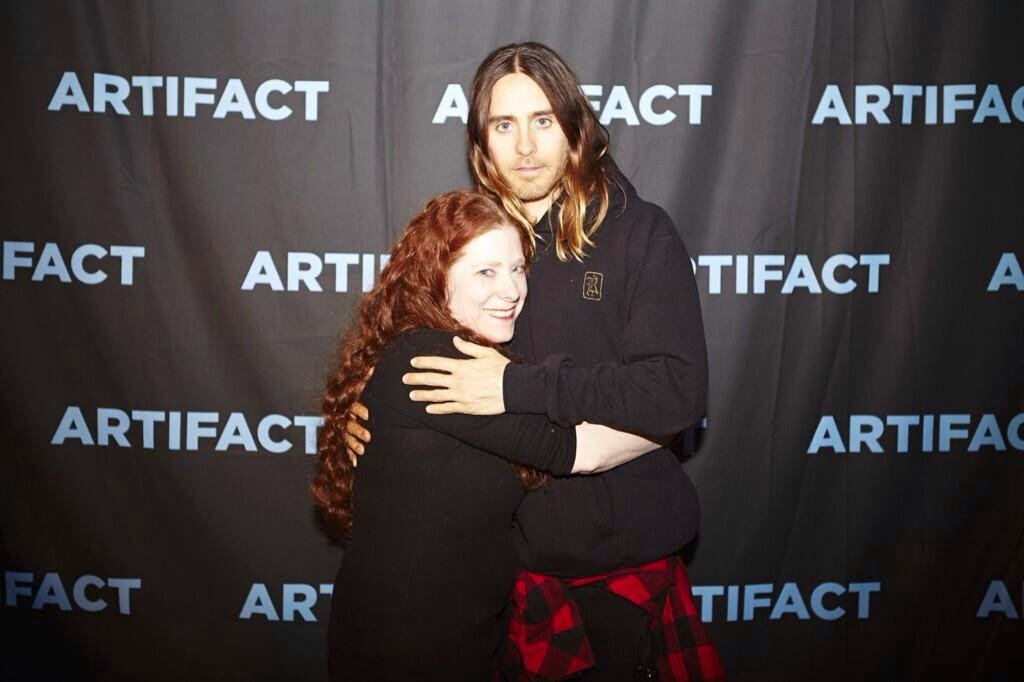 Future Mars news: 2 shows in August, but they're sharing the billing with another band so I have a feeling the crowd won't be the same. We'll see!

And now, the next several posts over the summer will be related to a virtual camp I'm participating in, about school involvement in the community. And maybe opera stuff, if anything happens in the middle of the summer.

Susan
I study voice for fun and perform with a group called The Opera Project.